The BMW E31 is the first generation of the BMW 8 series. It’s a grand tourer built from 1990 to 1999 powered by either a V8 or a V12 engine. A low slung, leather lined two-door coupe, the 8 series was technologically ahead of its time and at the top of BMW’s line for 10 years. The E31 8 series was for the professional athlete, or big wig executive who was riding to the airport to catch a flight on their private jet. The E31 was and still is the epitome of luxury and performance. Pristine well kept examples of the E31 can go for upwards of $100,000 is some cases. 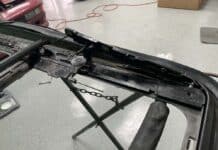 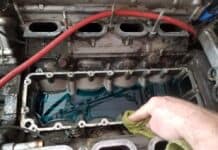 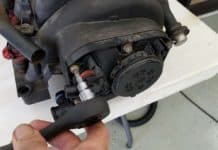 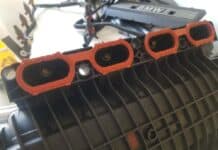 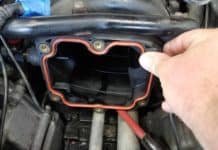