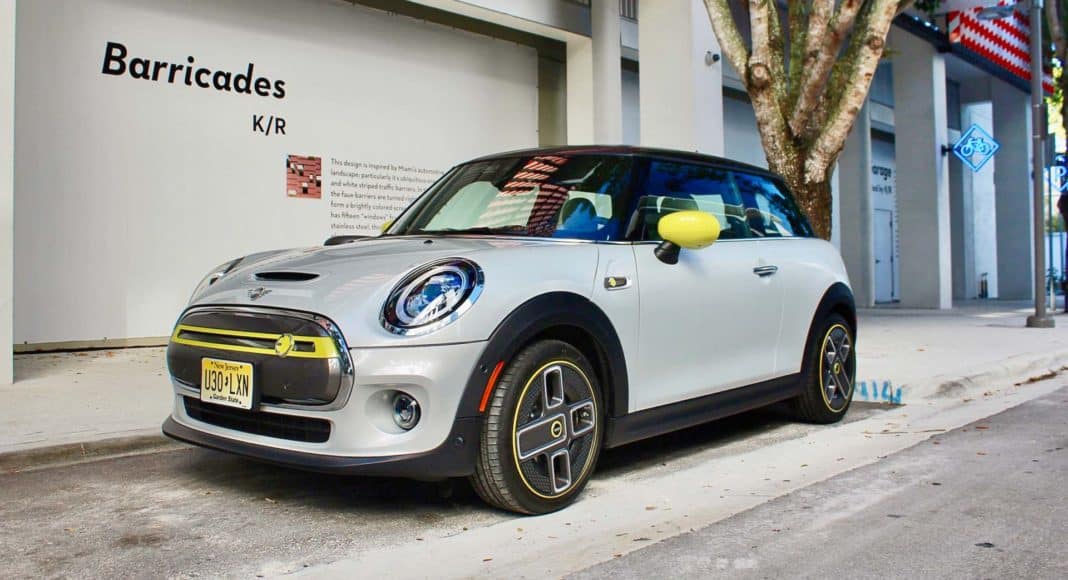 After several years of uncertainty and delays, Brexit finally came to fruition last week. One of the many casualties of Britain’s exit from the European Union appears to be the delayed model release of the MINI Generation 4. 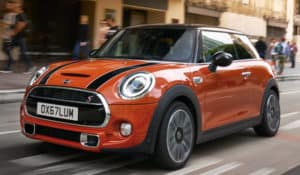 Reuters has reported that the next generation lineup of MINI vehicles will be delayed due to the uncertainty within the European Union, as well as cost cuts.

The German car maker has developed three generations of the Mini since buying the marque from Rover Group in 1994, keeping each vehicle in the market for about six years. The current Mini hatch model, which has been on the market since 2014, is built on the company’s technological platform called UKL1. “The lifespan of this platform has been extended,” BMW spokesman Maximilian Schoeberl told Reuters. “For cost reasons and because of Brexit.”

Since buying MINI from Rover Group in ’94, BMW has developed three generations of the MINI-Cooper, with the latest being the 2014 version built on the UKL1 platform; the same platform shared with several other BMW models. There were 346,639 MINI Coopers sold worldwide last year.

New platforms generally cost around $1 billion in research and development and last around six years. It is because of this that automakers have begun carrying over many of the parts and components found in previous platforms into the next-gen vehicles. Due to the costs and uncertainty stated above, BMW plans to extend the lifespan of the current MINI model and delay the release of the MINI Generation 4 for the foreseeable future.

Many older MINI owners have been anxiously awaiting the release of the Generation 4 vehicles so they can upgrade to the newer more reliable platform. This holds especially true for the Generation 2 R56/57 owners that have suffered through enough timing chain issues with the unreliable Prince engine. It unfortunately looks like they are going to have to wait before they can trade in for the new MINI Generation 4. 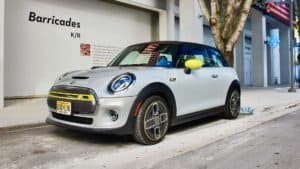 The move to extend the current model and delay the release of the MINI Generation 4 makes sense since BMW plans to to not only reduce its engine and gearbox combinations by 50%, but are also developing a strategy for small EV’S and hybrids. Pressure has increased in recent years for automakers to set aside resources for investment in next generation low emission electric and hybrid vehicles. Sales of traditional combustion style engine cars are declining causing a shift towards cleaner emission solutions.

These new EV’s and hybrids should share the same platform as the MINI, but until BMW figures out what direction they are headed, development of a MINI Generation 4 will unfortunately be put on hold.

Currently the MINI’s production is split between factories in the U.K. and the Netherlands. If the tariffs (as a result of Brexit) remain at their current levels, it is rumored that BMW will give serious consideration to moving all future MINI production permanently to the Netherlands.