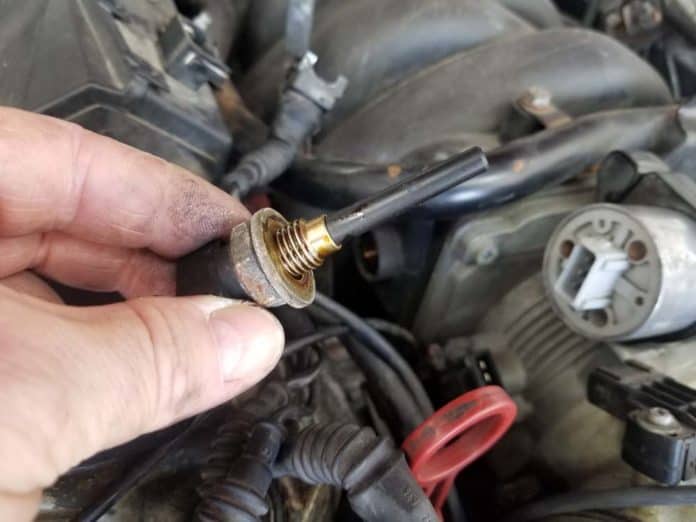 Affiliate link disclosure – The BMW Repair Guide uses affiliate links in their site. For more information on affiliate links, please click here.
Repair Summary
The following article gives detailed instructions on replacing the intake temperature sensor in a BMW M60 8 cylinder engine. Even though we have used a 1995 840ci to perform this repair, this article can be applied to any vehicle with the M60 engine including the E32 740i and E34 540i and minor modifications.

The BMW M60 8 cylinder engine contains a plethora of sensors, all of which feed data to the vehicles DME (engine control module). This processed sensor data is used to control most of the M60 engine's systems, especially the fine-tuned delivery of air and fuel to the cylinders.
The BMW M60 intake temperature sensor is one of the most overlooked, yet critical engine sensors on the 8 cylinder motor. Its job is to continuously monitor the ambient air temperature inside the intake manifold prior to it entering the cylinders. This ambient temperature data is sent to the M60's DME where it is used to control the cylinder's air/fuel mixture, optimizing the vehicle's performance and emissions.
Like with most electronic parts in the engine compartment, age, oil contamination, and brutal heat conditions take their toll on the BMW M60 intake temperature sensor eventually causing it to malfunction. A failing sensor will read the intake air temperature incorrectly (or not at all), causing the air/fuel ratio to be miscalculated. Indications of a failing intake temperature sensor are often unmistakable; a rough cold idle, very poor cold engine acceleration, the engine surges when warm, cylinder misfires, and overall bad fuel economy.
Replacing the BMW M60 intake temperature sensor is a fairly simple procedure for the home mechanic, and can save an expensive trip to the repair shop. Please note that there are many other issues within the BMW M60s intake system that can cause a rough idle and poor performance...sometimes happening simultaneously. Even though the BMW M60 intake temperature sensor is inexpensive and easy to replace, it is good practice to do a thorough diagnosis of the intake system prior to completing this repair.
×
M60 Engine - All Models
View the detailed parts diagram for this repair.
Includes detailed part diagrams, part numbers and links to purchase all of the required components needed to complete this repair.

Before starting this repair, you must have the following required parts.
All BMW models with M60 engine
This is the same factory intake air temperature sensor that would be installed at the BMW dealership.
All BMW models with M60 engine
The air filter must clean 8000-9000 gallons of air for each gallon of gasoline burned inside the engine, without restricting the air intake. Air filter replacement at recommended intervals lets an engine breathe properly while protecting it from costly damage. Air filters should be inspected and replaced as needed at least once a year, more often if the vehicle is driven in heavily polluted or dusty conditions.
category = 37category = 2353category = 2355category = 2354
Repair Steps
Section 1 - Replacing the BMW M60 Intake Temperature Sensor
The intake temperature sensor is very easy to replace on the M60 engine. The repair will go a lot easier if you take a few extra minutes and disconnect all of the surrounding electrical connections first.
BMW M60 Intake Temperature Sensor Replacement Finished 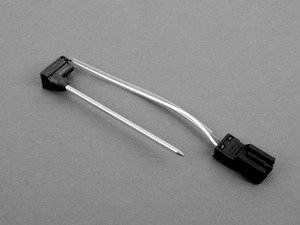 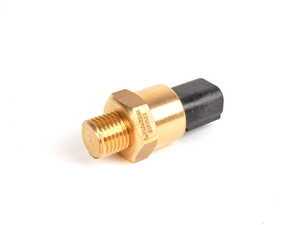 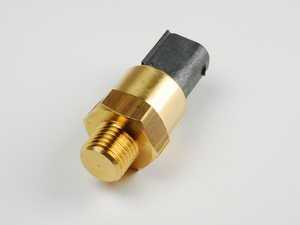 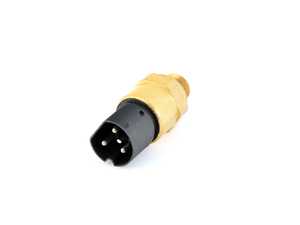 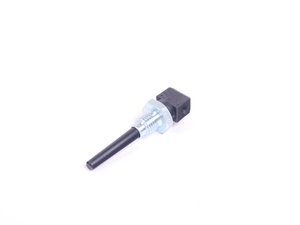 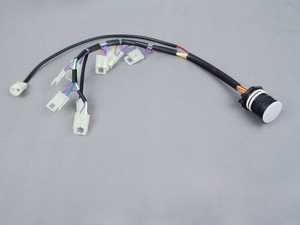 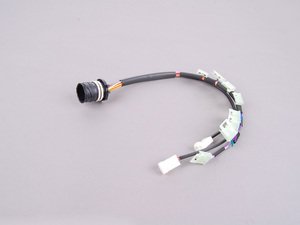 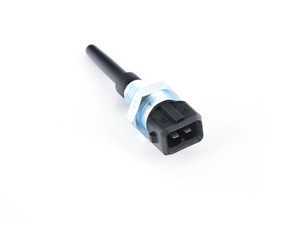 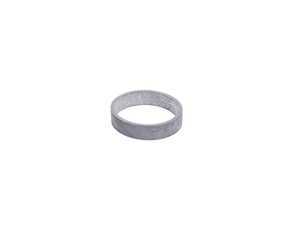 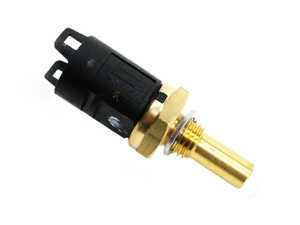 ABOUT US
The BMW Repair Guide is your online reference for "do it yourself" repairs and maintenance on your BMW and MINI vehicles. We also offer BMW and MINI car reviews and buying guides for parts and accessories. All of our articles are original and written by our staff. All repairs are performed by us at our own facility in beautiful Vero Beach, Florida. Contact us: customersupport@bmwrepairguide.com
FOLLOW US
© Copyright 2022 - BMW Repair Guide. All rights reserved.
The Level of Difficulty displays graphically how challenging the repair is, from beginner to expert. Beginner repairs usually require very few tools, have short repair times and are simple to complete for even the most novice of mechanics. As the difficulty level rises expect the repair to demand more time, use more specialized tools, and require a better understanding of mechanics to complete the job.