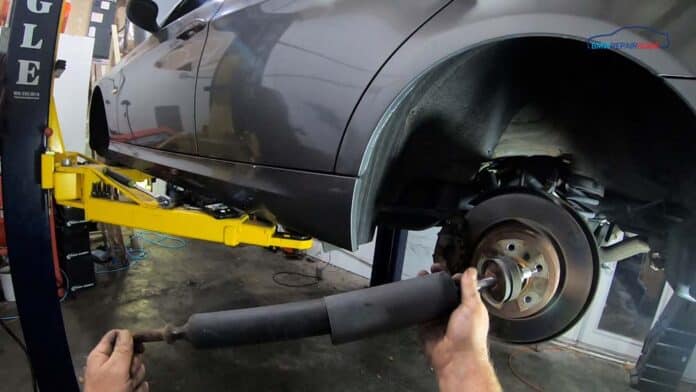 A BMW E90 rear shock replacement is an easy repair for the home mechanic.

The rear shock absorbers on 2007-2013 3 series vehicles are in charge of stabilizing the rear end of your BMW and keeping the tires firmly connected to the road surface. Unlike the front struts on E90 sedans, the rear shocks are not an integral structural part of the suspension - rather they are an independent component that keeps the rear of the vehicle from skipping while controlling back-end body roll.
Signs that the rear shocks on your BMW E90 are failing are vigorous hopping or shaking from the rear wheels, excessive rear body roll, hard ride over bumps in the pavement, clunking sounds from the trunk when turning, and poor handling characteristics...especially at high speeds. Worn-out rear shocks can also cause excessive tire wear.
Depending on driving your driving habits, the normal lifespan for BMW E90 rear shocks is approximately 100,000 miles. This will of course vary depending on road surfaces and aggressiveness behind the wheel. Always replace the shock mounts when replacing the shock absorbers on your E90 sedan. The BMW E90 rear shock mounts are an integral part of the shock assembly - not replacing them is like changing your motor oil but not installing a fresh filter.
A BMW E90 rear shock replacement is a fairly simple repair...even for the home mechanic. After the rear of the vehicle is jacked and supported with the wheels removed, the shock absorbers simply unbolt from the body of the vehicle with minimal tools. We give full step-by-step instructions below, along with a video of the repair and detailed parts list.
×
BMW E90 (Sedans Only)
View the video version of this repair.
View the detailed parts diagram for this repair.
Includes detailed part diagrams, part numbers and links to purchase all of the required components needed to complete this repair. 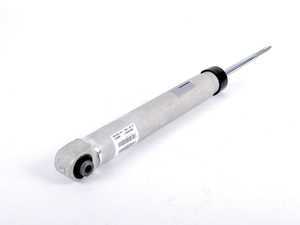 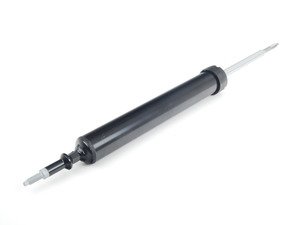 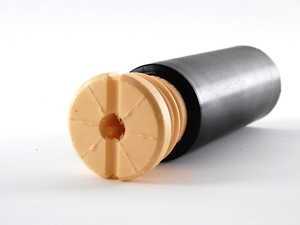