BMW LCI- Life Cycle Impulse – What Does It Mean? 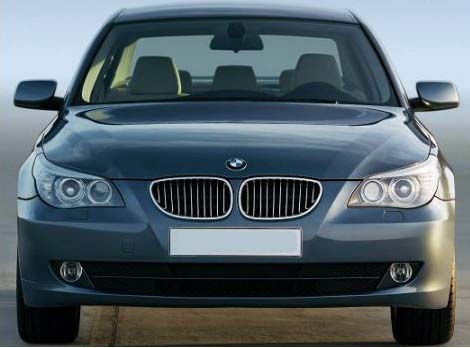 One of the most confusing acronyms that many BMW owners wrestle with is the term LCI. What exactly does it mean when your BMW is an LCI model?

The BMW designation LCI stands for Life Cycle Impulse. It is a term developed by BMW that represents the mid-cycle updates it gives certain models. A poplar misconception among the BMW community is that an LCI is just a cosmetic “facelift” to the vehicle – this is simply not true. An LCI may also include new power and drivetrains, as well as enhanced paint, wheels and interior color options. There is no common template BMW uses for an LCI; they all differ from model to model. There is also no set time frame for BMW LCIs, although they seem to come around the three to four year mark during a model’s life cycle.

The LCI is a very important part of BMW‘s manufacturing and design process. It allows BMW to refresh and update the interior and exterior of the vehicle and to introduce any new technology that may not have been available during the initial production of the model. Most importantly it provides BMW the opportunity to “fix” any unfavorable design elements that may have slipped through the original engineering of the vehicle. The Life Cycle Impulse smooths out the rough edges of model runs and helps BMW keep their cars competitive with other brands.

There have been a lot of important LCIs over the years, but in our opinion the most prolific Life Cycle Impulse recipient was the BMW E60 5 series (2004-2010) which received cosmetic surgery in 2008. The controversially designed E60, which was launched in 2004, was skewered by BMW purists who found its exterior styling unappealing and nontraditional. The LCI helped soothe this acrimony by refining the exterior of the vehicle and creating a more aerodynamic and powerful stance.

The E60 also received a well-needed interior update including a stunning redesign of the not-so-attractive door panels.

The BMW E60 LCI is a successful example of why Life Cycle Impulses are needed for certain models. They help keep BMWs current and competitive before newer generations are launched to take their place.