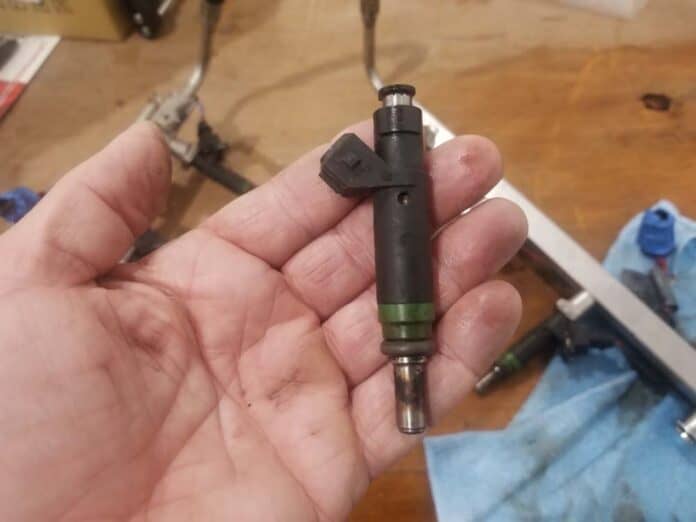 Affiliate link disclosure – The BMW Repair Guide uses affiliate links in their site. For more information on affiliate links, please click here.
Repair Summary
This article gives detailed instructions on replacing the fuel injectors in a BMW vehicle with the N62 8 cylinder engine. Even though we used a 2005 645ci to perform this repair, this article can be applied to any vehicle with the N62 8 cylinder engine including V8 5,6,7 and X5 series vehicles with minor modifications to the repair steps.

The BMW N62 V8 engine first made its appearance in the 2002 E65/E66 7 series sedan. It was the successor to the M60/M62 engine that was found in all of the V8 5,7 and 8 series cars from the 1990s and early 2000s. The newly developed N62 engine was a major advancement over its M62 sibling featuring a light-alloy design, variable intake manifold, and Valvetronic. These advancements helped reduce fuel consumption and emissions while increasing power and torque.
The BMW N62 engine has eight flow-controlled fuel injectors located on the top of the engine, just below the main wiring harness. The fuel injectors are managed by the N62's Engine Control Module (ECM) which determines the quantity of high-pressure fuel that is injected into the cylinders during engine operation. They are simply electronically controlled valves that open and close a plunger, allowing atomized fuel to spray into the intake manifold ports where it mixes with air for combustion.
The number one cause of fuel injector failure in the N62 engine is contamination. All fuel, no matter the brand or grade, contains small amounts of dirt and water. After years of operation, these contaminants find their way through the fuel system and into the injectors causing them to clog. Hydrocarbon deposits from engine combustion also can build up on the tips of the injectors, restricting fuel flow and causing the injectors to malfunction. Fuel injectors can also experience mechanical failure.
Like all engine parts, fuel injectors have a definitive life span. They do not last forever and eventually need replacement. The classic symptoms that you require a BMW N62 fuel injector replacement are rough idling, poor acceleration, engine misfiring, poor fuel economy, hard starts, and engine stalls. The BMW Repair Guide recommends that the fuel injectors in your N62 V8 engine be changed every 100,000 miles to keep the engine running optimally.
A BMW N62 fuel injector replacement is deceptively easy with one caveat - the main engine wiring harness must be partially removed. Several of the harness' wires are a challenge to disconnect and may require jacking the front of the vehicle on some V8 models to remove them. We give full step-by-step instructions below along with a parts list for your convenience.
×
N62 Engine - All Models
View the detailed parts diagram for this repair.
Includes detailed part diagrams, part numbers and links to purchase all of the required components needed to complete this repair.

Before starting this repair, you must have the following required parts.
BMW N62 V8 Engine
These are the same factory fuel injectors that would be installed at the dealership
category = 1956category = 14category = 1677category = 1957category = 1958category = 1959
Repair Steps
Section 1 - Removing the Main Engine Wiring Harness - Part 1
Unfortunately, before you can remove the fuel injectors from the N62 V8, the main engine wiring harness must be cleared out of the way. This is because the wiring harness is mounted on top of the fuel rail making it nearly impossible to access the injectors. The main engine wiring harness is split into the right and left sides. They are basically identical except for the front connections. Take your time and use patience when disconnecting the main wiring harness...some of the electrical connections are difficult to access. Please be aware that you may have to get under the front of the vehicle to access two of the right-side harness connections that plug into the AC compressor and the vacuum pump.
Section 2 - Removing the Main Engine Wiring Harness - Part 2
To finish clearing out the main wiring harness, the front connections on both sides of the engine must be disconnected as well. Several of the connections are challenging, most notably those on the right side of the engine that is attached to the AC compressor and the vacuum pump. We found it easier to raise the front of the vehicle to remove these connections.
Section 3 - Removing the Fuel Injectors
The BMW N62 fuel injectors are located on the bottom of the fuel rail. The entire assembly is pressed into the intake manifold and held in place by four mounting bolts. Sometimes the injectors can become stuck inside the intake manifold and are difficult to pull free. Use patience during this step. We strongly urge our readers NOT to try and pry the injectors out if they are stuck...you could severely damage the intake manifold or valve covers.
Section 4 - Installing New Fuel Injectors and Vehicle Reassembly
Installing the new fuel injectors and reassembling the vehicle is very straightforward with no special procedures. Be sure that the new injectors are firmly seated in the fuel rail before installing the metal retaining clamps. We have provided a detailed reassembly checklist below with the necessary torque values for your convenience.

***The following steps were performed on a 2005 645ci - other models may vary.
BMW N62 Fuel Injector Replacement Finished 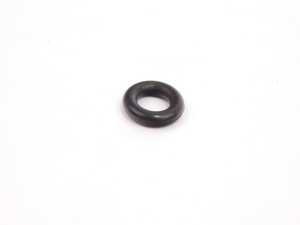 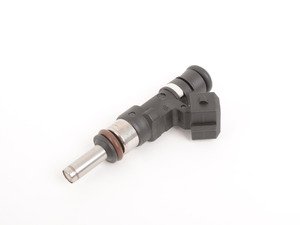 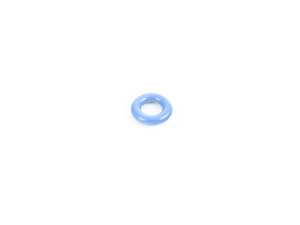 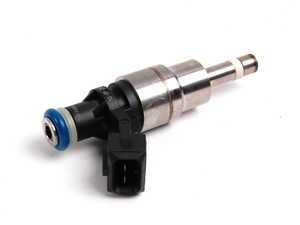 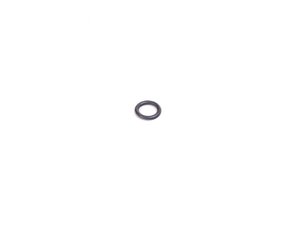 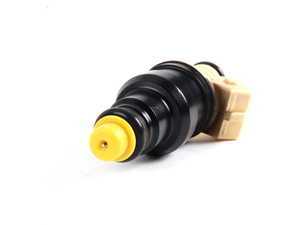 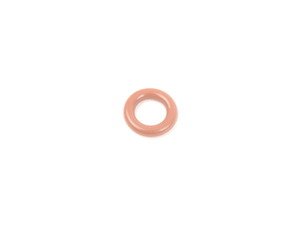 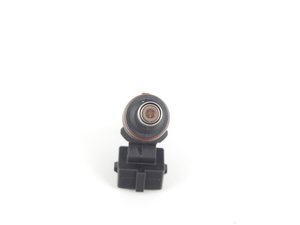 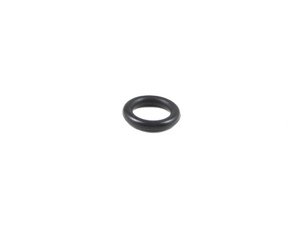 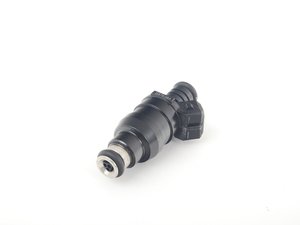 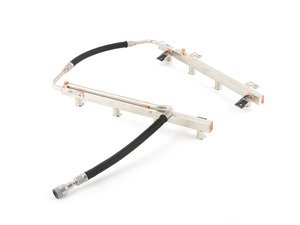 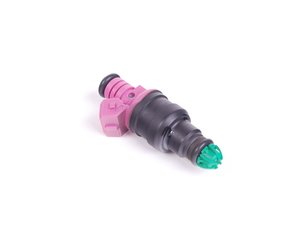